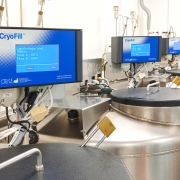 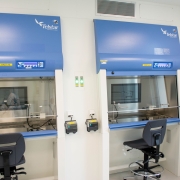 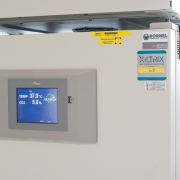 Inside cell culture laboratories CO₂ incubators are one of the most important tools to grow living cells. 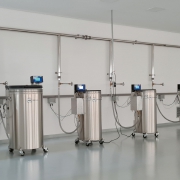 Between 2020 and 2021, CryoForLife projected and built a brand new Cryo360°™ cryo biorepository designed to store IVF and ART samples 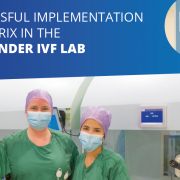 In early 2021 The Dijklander Hospital opened its new IVF laboratory to the public. XiltriX made sure they could sleep well at night and would be notified in the event of a calamity. 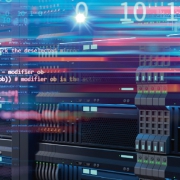 One of the quickest changing industries in recent years has been the world of IT. Instead of an evolution, there has been a revolution. Ever faster networks and internet connections have allowed for cloud applications which anyone with a smart phone can easily access. Having an easily accessible cloud software solution for a system like XiltriX is definitely nice, but there are a number of challenges not so easily overcome. 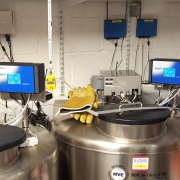 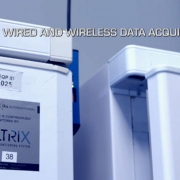 ROSMALEN – Dec 21, 2017 – The company Eurofins Microsafe has been a user of the XiltriX monitoring and alarm system for nearly a decade. XiltriX was installed after the previous system did not live up to the expectations of the customer. XiltriX monitors the temperature in freezers, fridges and rooms, but also the temperature and CO2 level in incubators. XiltriX also monitors the differential pressure and particle counts in the cleanrooms and is calibrated and validated according to 21 CFR part 11 and GMP. After many years of use, we asked Mr. Tony van Weert, facilities engineer responsible for XiltriX, to describe his experiences with XiltriX over the years. He stated the following: 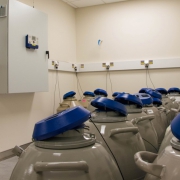